Rape is one of the most prevalent social evils in the society today. It has ruined the lives of a number of women and continues to grow at quite a frantic pace. No one is safe from rape. From senior citizens to infants, rape has become one of the most diabolic symbols of power in the United States. 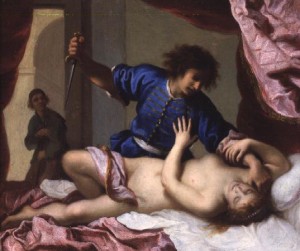 One of the biggest tragedies of rape is that over 80 % is perpetrated by relatives, friends, fathers, brothers, etc. Even though it occurs in every social group, it is most prevalent among lower social groups.

Getting over rape can be one of the hardest things for women to deal with in life. There are a couple of stages in this process. The first stage involves disorganization from the shock associated with rape such as guilt, fright, anger, shame, etc. may all follow. The second stage involves reorganization. This may take place gradually over a few months or may take much longer. As far as the residual damage of rape is concerned, it takes much longer for victims to get passed it. Victims may sometimes resort to alcohol or drugs in order to fight the depression and fear. They may even be drawn to suicide.

But with immediate support from a women’s center, victims may just be able to ventilate their grief, rage and fear so that they can increase their chances of recovery. That is why it is essential for women to get in touch with these centers as soon as possible. They will certainly help them find the strength to get through such an ordeal.